Dithiophosphates are a type of collector which is used in the prcxzess of flotation of different earth materials. These chemicals have the ability to magnify the effect of hydrophobicity of a mineral surface so it can be easily be absorbed on the foam or froth produced. Its absorption to the foam is what improves the floatability of a certain mineral. Different types of collectors have varying levels of frothing abilities.

There are different types of dithiophosphates out in the market today and more are being developed. Each kind has different specifications and levels of effectiveness as a mineral collector. They also have different appearances in color and form. Some have yellow, brown, and green color while almost all are in an oily liquid form. Another characteristic of dithiophosphates is that they are sensitive to heat which is why proper storage should be observed. When they are exposed to fire or any extreme source of heat they have the tendency to decompose. DihydrocarbylDithiophosphates is its chemical name. There are two major classifications are dial^lmonothiophosphate and diall^ldithiophosphate. It was discovered in the year 1925 where it started to be used in the mining industry. It is popularly used in the flotation process of varicxjs sulfide minerals.

This type of collector can be stated as chemically stable and is very hard to decompose unless suggested to high intensity head. It has a good selectivity and a poor collecting power of f^rites. This is what makes it great for the flotation process of pyrite-containing sulfide ores. A great example of its effectiveness is using it as a collector in the flotation prcxzess of lead - zinc and copper sulfide ores which contains high levels of iron sulfides.

This type of Dithiophosphateis a great collector which also has frothing characteristics and is not selective towards sulfide minerals. It has a high level of effectivity in the flotation prcxzess of copper, silver, zinc sulfide minerals (activated), and lead. Floatation of pyrite and various iron sulfkie minerals don't float in alkaline solutions but do in an acid or neutral medium.

This kind has a great collection power for lead and copper sulfide minerals but is weak in the collection process of zinc sulfide. Because of its selective characteristics. 25S is usually used in the separation flotation prcxzess of lead and copper sulfides from zinc sulfide minerals. Dithiophosphate 25S is one of the most commonly used. It is an aqueous with a dark brown and almost black appearance which is odorless.

This type has a dark brown appearance which is also odorless. It is a very good collector when used on copper, silver, zinc sulfide, and gold ores. However when in an alkaline circuit it exhibits very weak collecting power on writes. Also, it has minimal frothing ability which is why additional frothers are used along with it.

It exhibits strong frothing abilities and a great collector for non-ferrous metallic minerals. Its major component is Ammonium Dibutyldithiophosphate and is very soluble in water while having no strong odor. It is very efficient in the flotation process of antimony and nickel sulfide minerals, as well as with nickel sulfide minerals which have low flotation characteristics. Many mining companies use this in the recovery process of precious minerals like silver, platinum, and gold. 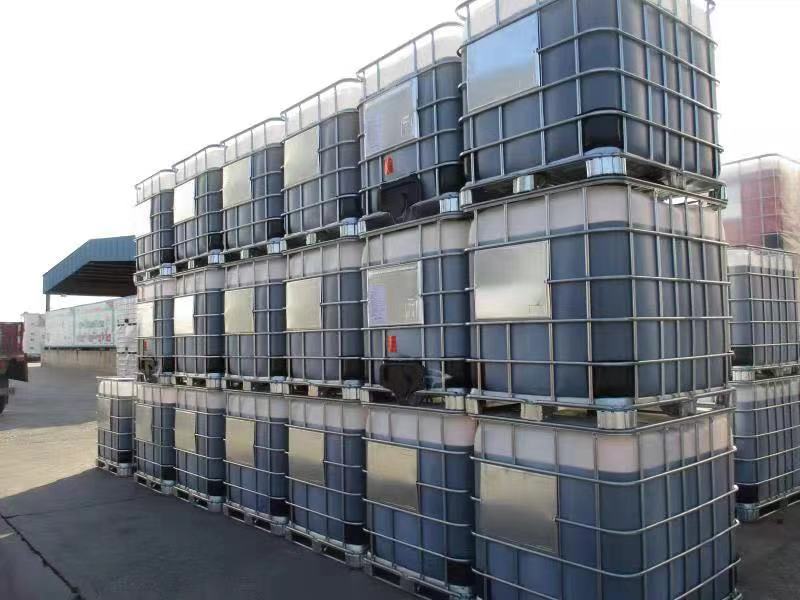