61% of Panamanian citizens think mining is bad for the country

61% of Panamanian citizens think mining is bad for the country

Panama's Ministry of trade (MICI) announced that the clean-up of national mining rights registration will continue, and all mining rights approval will be suspended before the new mining policy.

In order to promote sustainable development and responsible mining practice, the Panamanian government is listening to public opinions and formulating new mining policies.

At present, the primary task of the government is to promote community development. Therefore, it will continue to promote the cooperative development projects between MICI and the United States Development Bank in consultation with major social and economic groups. Until a new mining policy is introduced, it will suspend the granting of new mining rights. The trade ministry said on twitter.

The Ministry of trade is also vigorously promoting the cleaning up of mining right registration, and 11 applications have been rejected or cancelled. 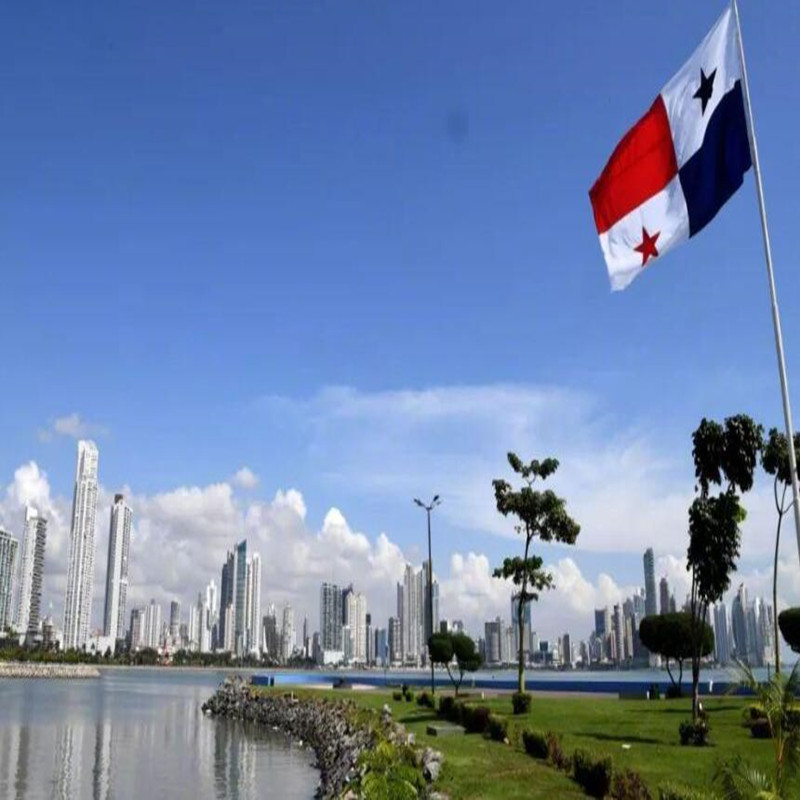 Panama hopes to attract mining investment, promote economic growth and create new jobs, including strengthening the mining management organization. According to the authorities, the efforts have achieved initial results. Broadway minerals plans to invest $480 million to restart the Murray red gold mine and build a new smelter.

However, NGOs called on President Laurentino cortiso to abandon plans to expand mining production, mainly for fear of environmental damage.

The organization's ideas are in line with the will of the public. According to a survey completed by Gallup last week, 61% of citizens think mining is bad for the country.

The main mining enterprises in Panama are first quantum minerals, which has invested 6.5 billion US dollars in the petakia copper mine, which is the largest investment in Panama's history.