North American ports may "explode" in the peak season in August! How to break the container "there is no return"

North American ports may "explode" in the peak season in August! How to break the container "there is no return"

Shipping is busy during the peak trade season in Europe and America. At the same time, container manufacturers are increasing their production capacity. Where have all the containers gone?

According to data from the container transportation platform Seaexplorer, many boxes are blocked on the road. As of August 9, more than 120 ports around the world were in congestion, and more than 396 ships were docked outside the ports waiting to enter the port.

CBN reporters can see from the schematic diagram of the Seaexplorer platform that the ports of Los Angeles, Long Beach, and Oakland in North America, the ports of Rotterdam and Antwerp in Europe, and the southern coastline of Vietnam in Asia are all heavily congested.

On the one hand, containers are congested at sea; on the other hand, due to insufficient land unloading capacity, a large number of containers are piled up in inland freight centers in Europe and the United States, and the phenomenon of container loss occurs frequently. The two are superimposed, and many containers "have back and forth". 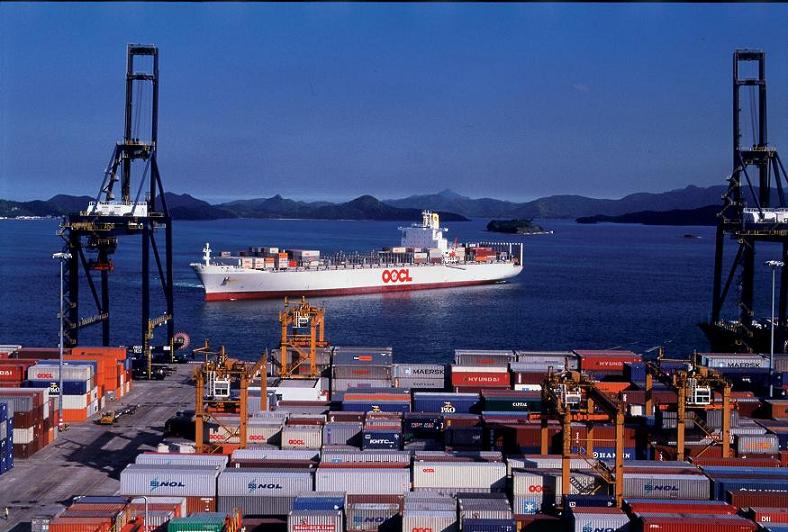 August was originally the peak season for traditional freight. The latest forecast issued by the National Retail Federation of the United States shows that the number of containers entering North America in August this year may set a new record, and container congestion will continue to transmit shipping prices.

The United Nations Trade and Development Organization (UNCTAD) recently issued a document calling on policymakers from all countries to pay attention to the following three issues: trade facilitation and digitization of flexible supply chains, container tracking and tracing, and maritime transport competition issues.