The primary consumption of molybdenum metal is mainly used in steel, and the secondary consumption is mainly used in the fields of energy, infrastructure, transportation, aerospace and military industry, and has broad application space in emerging fields such as nuclear energy, photovoltaics, LCD, sensors, and military materials, so it is called As "Metals Representing the Future".

1. The global supply and demand of molybdenum are stable, which is conducive to the development of the industry

Since the global financial crisis, in the international market, due to the impact of the financial crisis on bank credit and credit ratings, it is still in a slow recovery stage. The start-up and expansion of molybdenum mines are unstable, and the supply will not increase significantly. At the same time, China's implementation of stricter industrial policies will also effectively slow down the growth rate of domestic molybdenum supply. Therefore, it is unlikely that the global molybdenum industry will cause a downturn due to the substantial increase in supply in the future, and supply and demand tend to be in overall balance, which is conducive to the healthy development of the molybdenum industry.

2. The continuous development of the steel industry will continue to drive the demand for molybdenum

China's steel industry is undergoing structural adjustments and will develop towards high-performance and high-value-added stainless steel, special steel and other alloy steels. At the same time, the acceleration of China’s industrialization and urbanization, as well as other emerging countries such as India, Brazil, and the Middle East, will continue to maintain rapid growth in steel production, which will further increase the demand for molybdenum.

3. Significant growth in demand for molybdenum in emerging markets 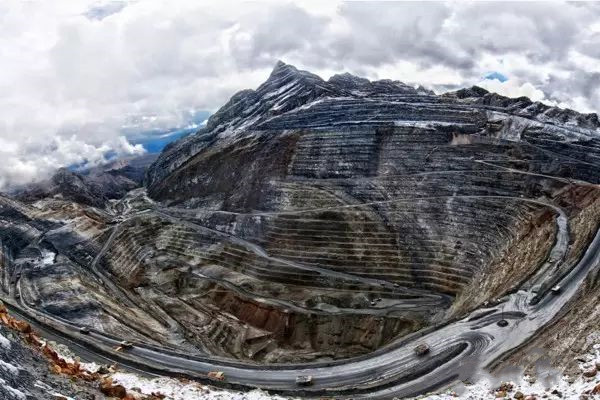 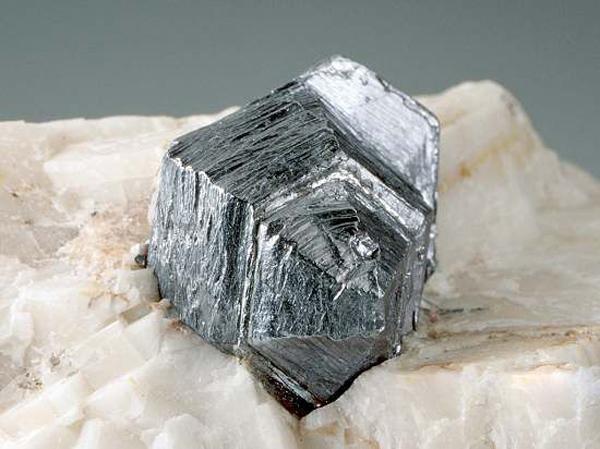